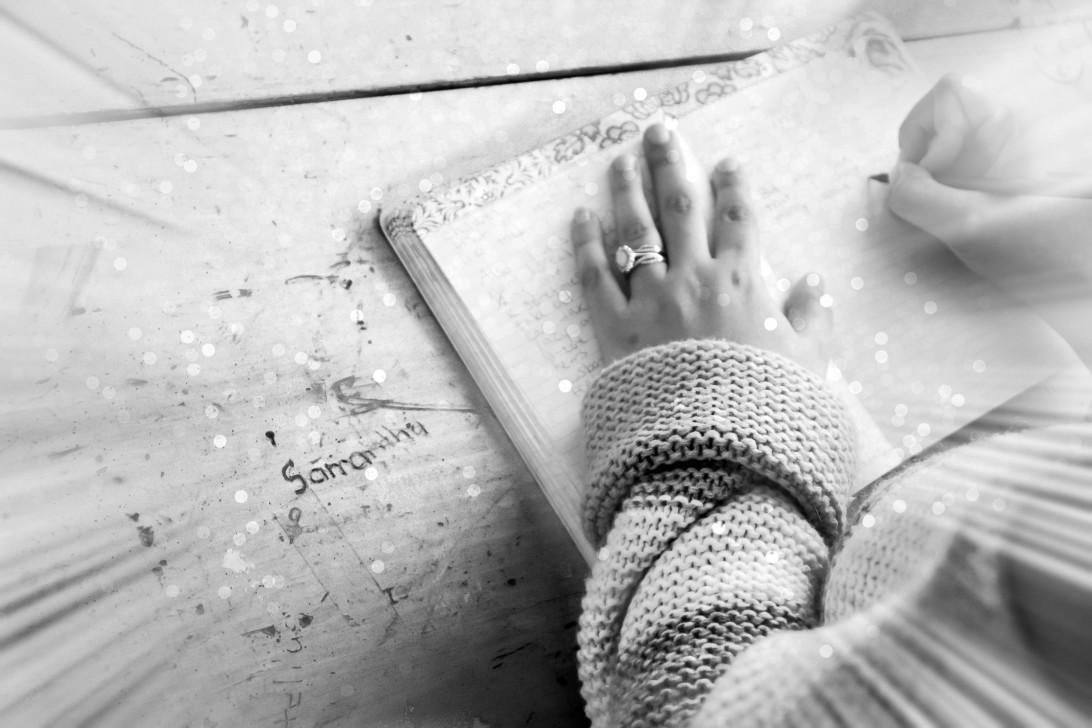 I am in a place that reminds me of who I am. The wooden geometric accents, high ceilings, dragging escalators and lines outlined by shelves with delicate stationary  are reminiscent of my late adolescence. This place is Barnes and Noble. Now a dying franchise, but in high school a place where my best friends and I  would entertain ourselves for hours. Free admission. This was also a time in my life that I dreamed boundlessly.  I went to school in Center City Philadelphia so I had plenty  of visual indulgences in between  giggles and high school reflections. I saw bike messengers with cut off shorts and uncombed hair , sharp looking young professionals dancing in between awkward and coy exchanges during dates and other naive and fresh faced high school students.  I imagined that one day, I would be snuggled in B&N’s cafe, with my feet tucked in the folds of a plush chair and my laptop resting on my bent knees, fulfilling a deadline of my lucrative writing career.

Now here I am ten years later, a decade later, in the same place that was a background to my dreams. But only now I feel that familiar feeling of something deep inside deflating. A half disappointment because I am not doing what I dreamed I would be. But the more I reflect in my special place, the more I realize that there are  things that happened in between my high school days and post college adulthood. In the space between my dreams and the unmet expectations.

I also know that the space between now and my dreams narrow as I submit to the less glorious work of building. The dirty work of consistency. I am working on it and being gentle with myself as I do.

But as for now, I am here in my special place…writing. And it is offering me all of the assurance I need. 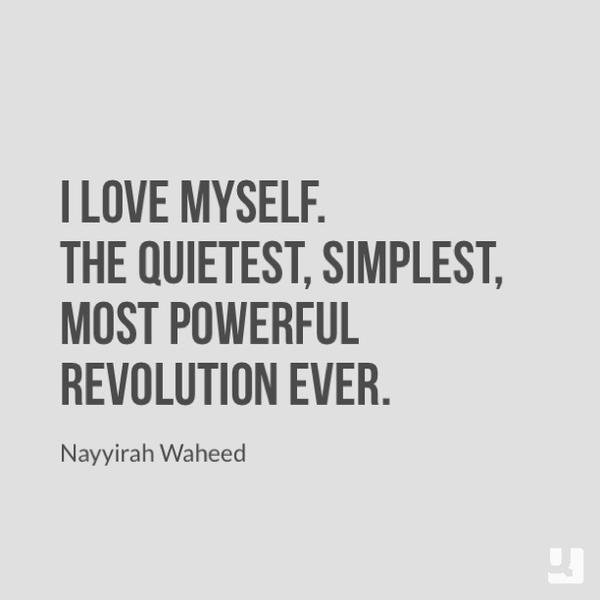 *Inspired by the poetry of nayyirah waheed

2 thoughts on “Narrowing the Space”